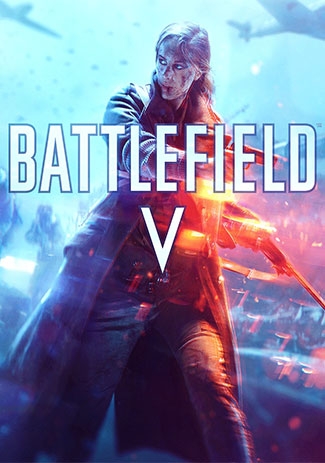 Battlefield V details
In Battlefield V's single-player mode you'll deploy in different sandbox-style map locations with a variety of vehicles and weapons at your disposal. Each mission, you'll play through a different War Story and see the battlefield through the eyes of a specific soldier.
Multiplayer mode features 8 different modes and 8 different ultra-detailed maps in BF5.
Become a soldier in some of World War II's most important battles with Grand Operations.
Experience “The Company” in Battlefield V: a custom collection of weapons, vehicles, and soldiers that you’ll personally assemble and manage. More than ever, your “squad” will be crucial to your success.
In Battlefield V, the war continues well after the game's launch. New experiences, new gameplay, new maps and more will be continually released after the game's out. 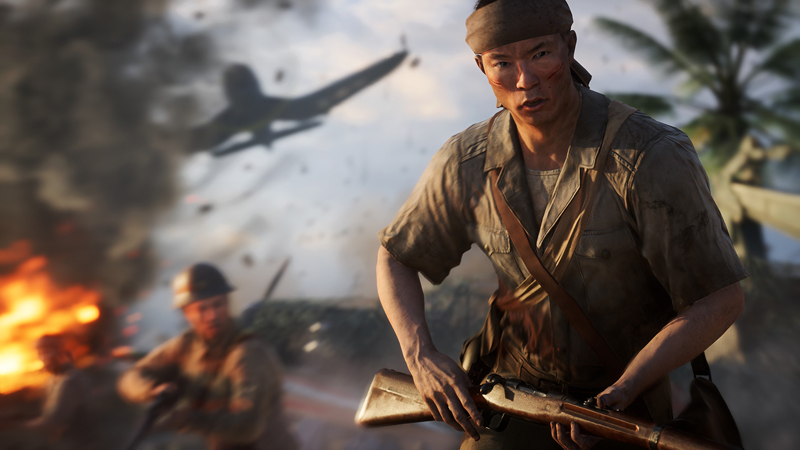