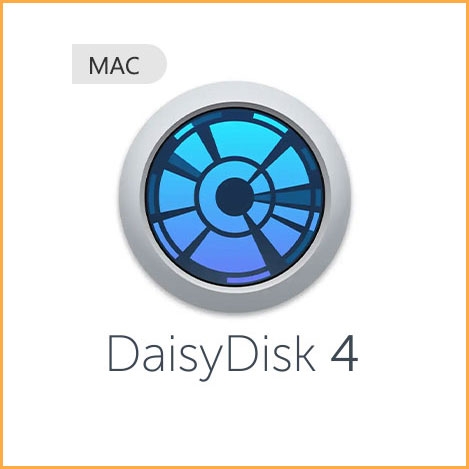 Some file optimization and application removal programs on the Mac reach for the stars, trying to perform every possible task of optimization, file cleanup, operating system customization, and malware removal the developers can think of as part of an overarching package. Other apps have been more streamlined, seeking to perform fewer functions and executing them well. 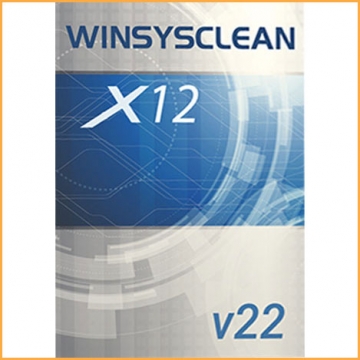 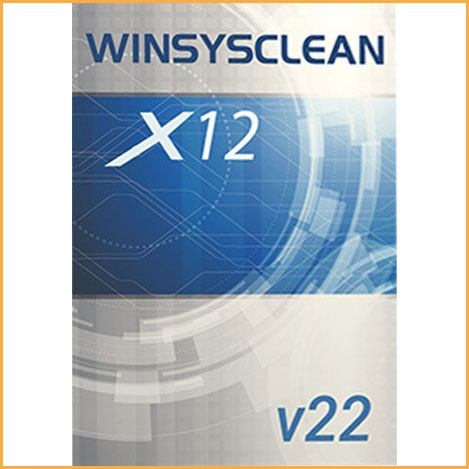 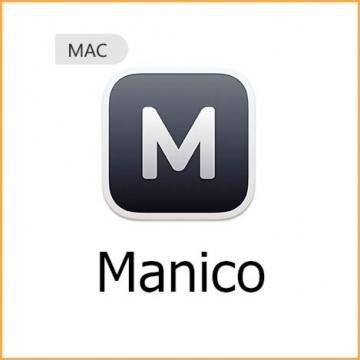 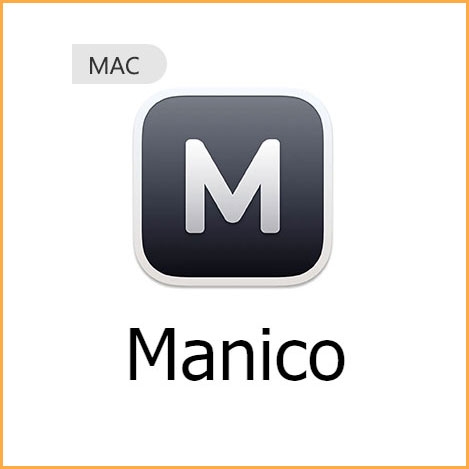 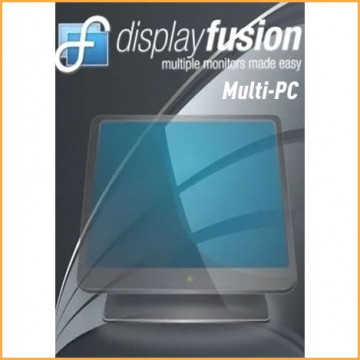 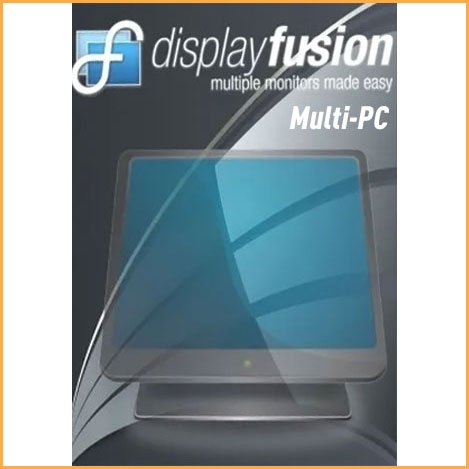 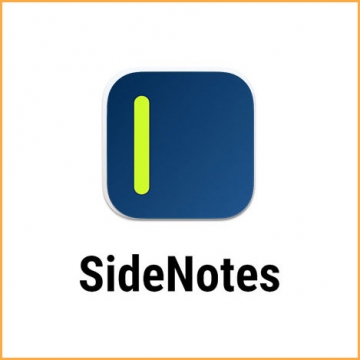 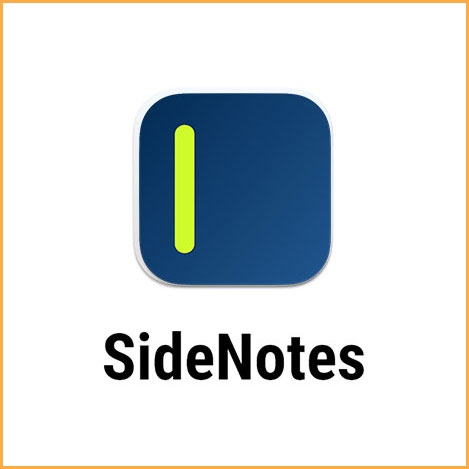 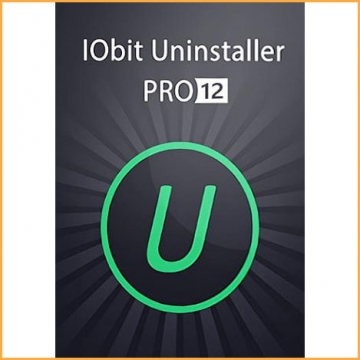 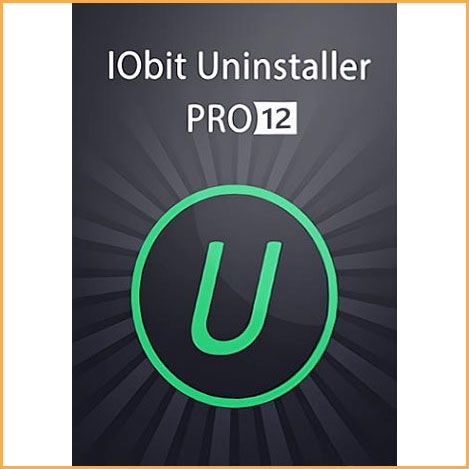 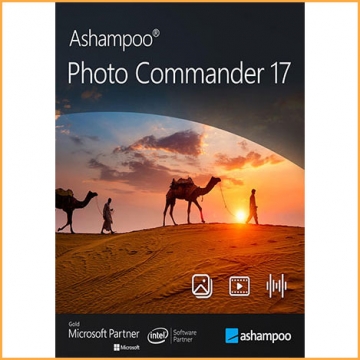 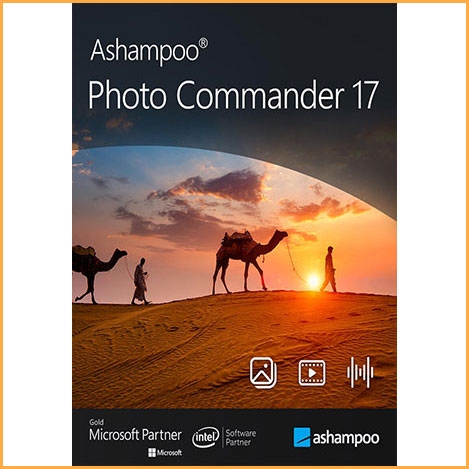 This product is only valid for Mac.
The current version can be updated for free.

Some file optimization and application removal programs on the Mac reach for the stars, trying to perform every possible task of optimization, file cleanup, operating system customization, and malware removal the developers can think of as part of an overarching package. Other apps have been more streamlined, seeking to perform fewer functions and executing them well.

DaisyDisk, the brainchild of developers Taras Brizitsky (who programmed the original idea, interaction, and graphic design) and Oleg Krupnov (who now handles the code and technical support) as well as a large group of translators and contributors, belongs to the latter group. The application focuses on locating file clusters, groups them by size, and offers a quick and easy means of dragging them to a delete icon and getting rid of them forever, bypassing the Finder’s Trash. The result is an application that quickly scans your Mac’s volumes after you’ve entered an administrator password, then shows you which files and folders are taking up the most space, helping you to quickly prune things down to size.

DaisyDisk also keeps a running count of how much space you’ve cleaned up recently, providing an even more entertaining incentive to dig in and clean up those forgotten project folders that once gobbled up dozens of gigabytes of hard drive space. 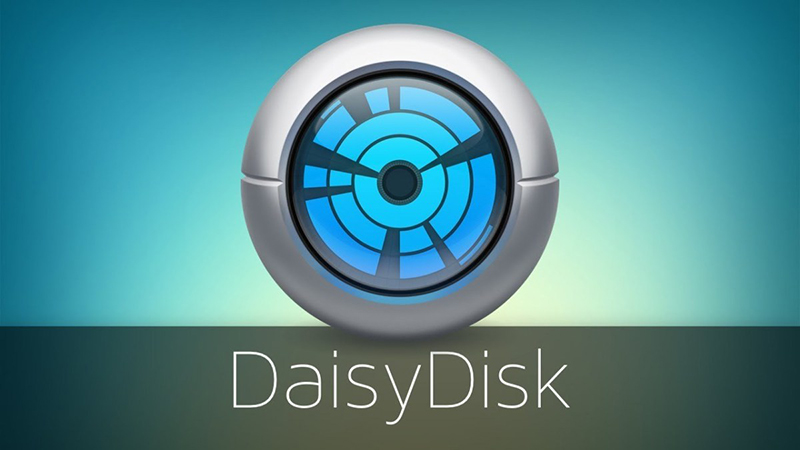 DaisyDisk’s premise is simple enough, and a bevy of new features keeps it fresh, interesting, and handy. After scanning a partition, move the mouse over the image map that DaisyDisk creates to get an idea as to what’s taking up the most space and how this relates to the overall drive. Previews of files can also be brought up by clicking the file name to better remind you as to what something is and if it’s worth keeping.

Quick access to the macOS Disk Utility program proves handy for quick repairs, and it’s simple to access cloud-based accounts such as Dropbox and Google Drive to see what’s gobbling up space and quickly remove old files and projects on the fly. Upon telling DaisyDisk to delete files, you’re given a five-second countdown to abort, lest it is gone forever and requires data recovery software to retrieve.

If nothing else, DaisyDisk wins in its elegance and simplicity. This isn’t a program that’s trying to be a catch-all and do everything at once but is focused on file management, presenting what’s taking up invaluable disk space, and allowing you to work with it.