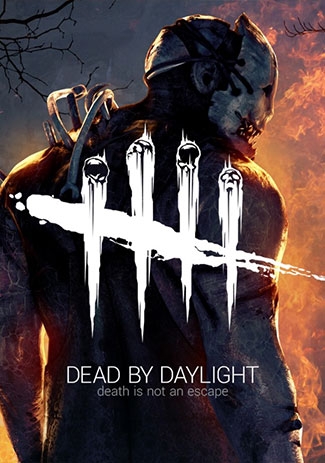 Dead by Daylight for PC is a survival horror game from Behaviour Interactive.

Dead by Daylight for PC is a survival horror game from Behaviour Interactive.

There are broadly speaking two ways to play: four online players join forces against a single killer, also an online player. So you can be the killer or you can be one of the four working against him or her.

There are a number of original villains to square up against or to play as, and there are a number of downloadable characters from popular culture, such as Leatherface from The Texas Chainsaw Massacre, Freddy Krueger from Nightmare on Elm Street, John Kramer from Saw, Evil Ash from Evil Dead and the Scream-faced killer from the Scream movie franchise.

There are sixteen original killers, mostly with one word names prefaced by the word ‘the’: The Nurse, The Clown, The Trapper, with only The Ghost Face having an adjective.

Villains are one-paced, with a moderately fast walk-run their only gait. However, this is ever so slightly faster than their victims can run, so in a straight race, the villains will always win. Villains must strike their prey twice, once to injure and slow them down, a second time to incapacitate them completely. Injured players can be caught more easily while trying to evade the killer, while those with full strength can resist better and dodge faster. 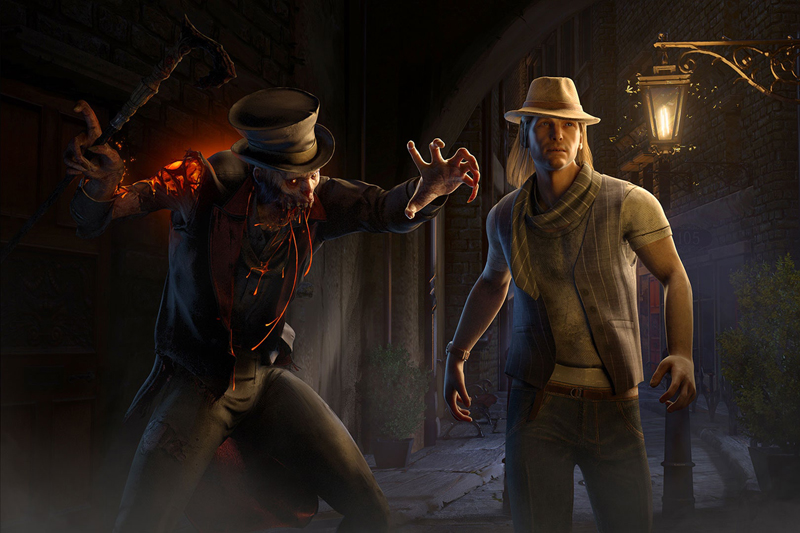 There are a total of seventeen survivors that the four cooperative players can choose to be. Diversity is reasonably good with most people able to pick avatars that correspond with their preferred look. As villains can outrun survivors in a straight run, the survivors need to get a little bit ingenious in order to escape. They have to fix a set number of generators (usually five, one for each player including the killer), in order to fix the gates that will set them free.

An alternative mode of escape is to reach an escape hatch which automatically opens for them when there is only one survivor remaining. More than one survivor means that the hatch will require a key to be located and used if that means of escape is to be used.
Players’ movements are fairly varied, with two paces: walk and sprint, although, as mentioned above, sprint is still slightly slower than the villain’s one-paced gait. Players can also crouch-walk and crawl, both of which come in handy when players are trying to avoid the killer by remaining out of his or her sight-line.

Players cannot outrun the villains, so they must dodge out of sight either before they are spotted or within the duration of a chase scene, while the villain is still far away enough to be evaded.